What is Virtual Reality?

Virtual reality is the next big thing in the world of gaming and entertainment but its use cases far exceed the limits of your traditional gaming console. VR has been around for decades and has been used in the military, education and entertainment industries. Recently, it has become more mainstream thanks to the introduction of affordable headsets like the Meta Quest 2 which provides a top notch VR experience completely wireless and without the need to connect to a high powered computer. This mainstream adoption has led to a large expansion in VR software and has brought us one step closer to the true potential of this technology.

Virtual reality (VR) is a technology that allows users to interact with and experience a computer-generated environment. The most common type of virtual reality headset is the head-mounted display (HMD). These devices usually have two small high resolution OLED or LCD screens inside, one for each eye. Some HMDs include built-in headphones to provide sound to the wearer. The screens are designed to provide stereoscopic images from different perspectives which create the illusion that you're looking at an object in full three dimensional space.There are a few different HMD designs. The Oculus Rift and HTC Vive use a head-mounted display in which there is only one screen covering each eye, while the PlayStation VR uses an HMD with two circular screens that can provide an FOV of up to 100°, but lacks the ability for true stereoscopic viewing. 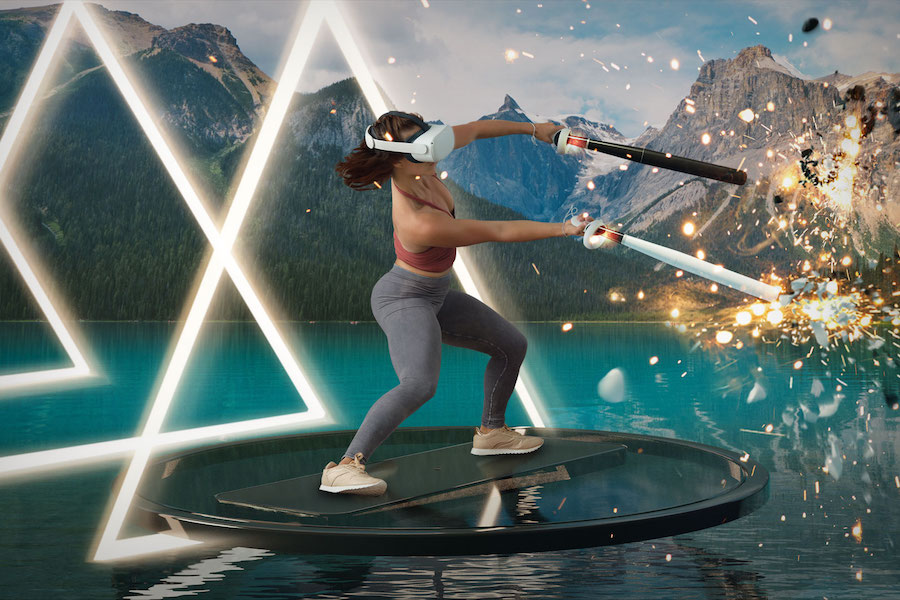 How is Virtual Reality being used?

VR has been increasingly used for training and simulation purposes, such as in the military and healthcare, but its potential applications are far broader. For example, fitness applications have been growing increasingly popular on the platform. Dedicated fitness applications have risen to the top of the download charts as more people have realized the benefits of a virtual reality workout. Apps like Supernatural VR Fitness provide the user with a personal trainer who will guide you through extensive cardio exercises either solo or in a group.The group environment provides you with a healthy level of competition and an incredible social experience, similar to the approach of Peloton group sessions.

This idea of a VR social experience has been quickly adopted by companies such as Facebook who have now changed their name to Meta. They have started to push the boundaries of what VR will provide to the professional world. Meta has started experimenting with the use of VR in a work from home environment, providing employees with a realistic and immersive way to stay connected with their colleagues. Using a virtual meeting room has proven to be a game changer compared to the traditional webcam chats. Employees and clients are able to connect and coexist in the same 3D space while also making sure that there is no distraction from our outside surroundings, which can be helpful in some cases. VR meeting rooms or VR collaboration spaces are quickly becoming the go-to tool for companies and employees looking to collaborate in new ways offering a degree of connection that traditional meetings cannot, while still providing an excellent space to work through difficult problems. When used as a supplement to other methods of communication, VR makes collaboration a more effective experience. 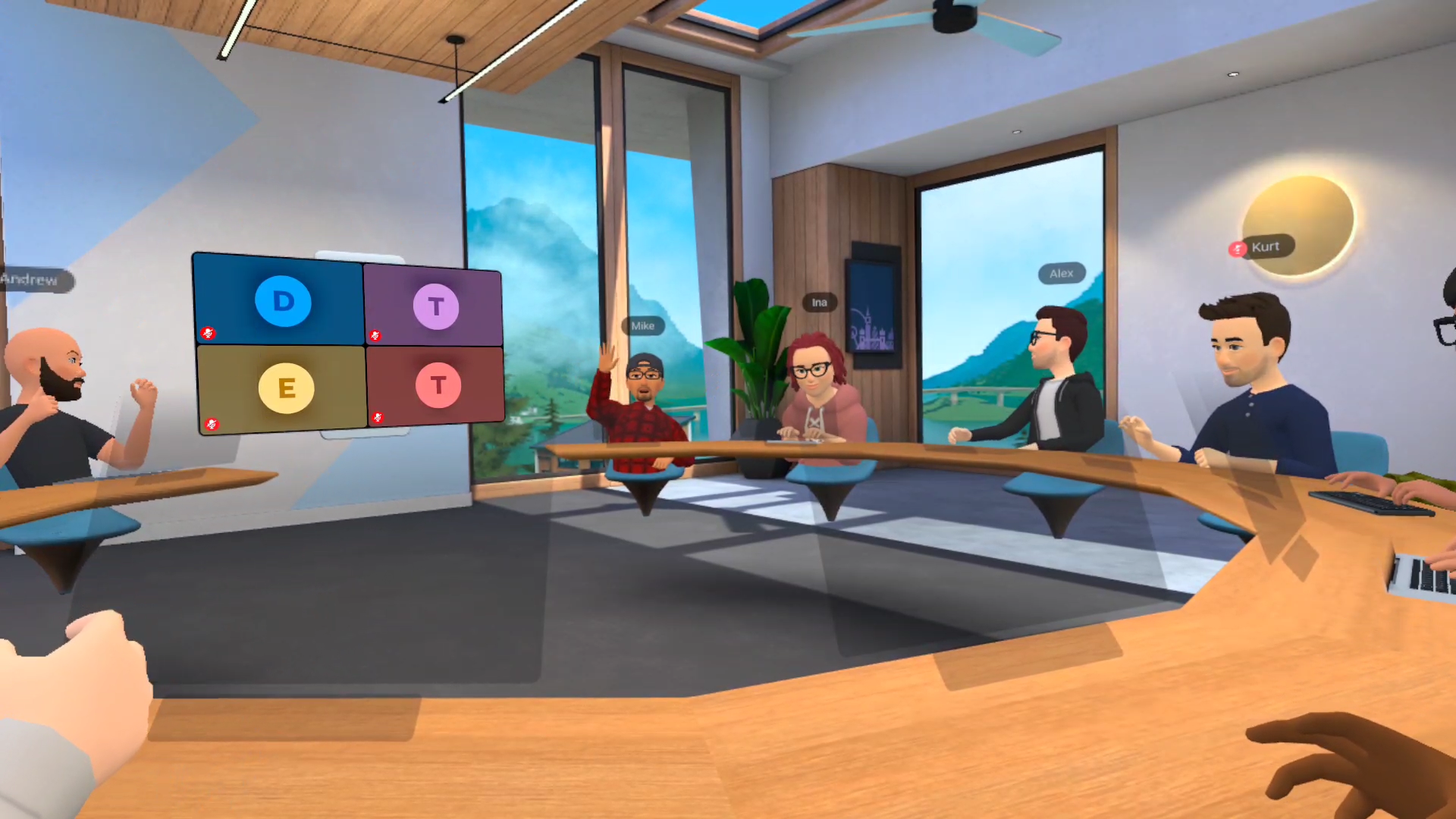 Meta’s Horizon Workrooms allows users to create an avatar and sit among colleagues in computer-generated corporate settings and has intuitive ways of interacting with digital office space items (e.g., a whiteboard); and requires internet speeds available in most homes.

The benefits of such a product are substantial. If in-person interaction results in more collaboration, innovation, productivity, and a sense of belonging, being able to replicate that experience seamlessly would be invaluable for workplaces, especially those that regularly employ remote workers.

Where can developers begin their VR journey?

As a developer I am very interested in the process of developing VR and AR applications. As people continue to adopt this technology the need for VR skilled developers will continue to increase. Unity is the game engine in which most VR applications are developed and while a solid foundation in game development is useful, Virtual Reality development is really a craft of its own. Many companies are seeing the potential of the VR development landscape and have begun to offer training programs to new developers and increased funding and resources to small VR studios. Major tech schools are now offering in person and online courses such as the VR/AR- xPRO class offered by MIT. Although an extensive course can be beneficial it is also possible to get a great start with more affordable options such as The Complete Unity VR Developer Course offered by Udemy.

Does Virtual Reality have a future?

The advancements in VR technology these recent years have been incredible to witness, the truth is that VR is still in its infancy. As it stands the current solutions are not quite ready to be implemented on a mass scale in the professional world as headset costs, comfort and a lack of professional tools are all still major factors. As more users and developers begin to adopt the hardware and software we will continue to see exponential growth of these products. So, while there is still a ways to go, the future of virtual workplaces looks bright.

Is there a basic explanation of Web3 somewhere for my mom?

Blockchain is a tool for building Web3, which to me simply means the internet of value (owning digital things). But that also means blockchain need not be a part of that equation at all.