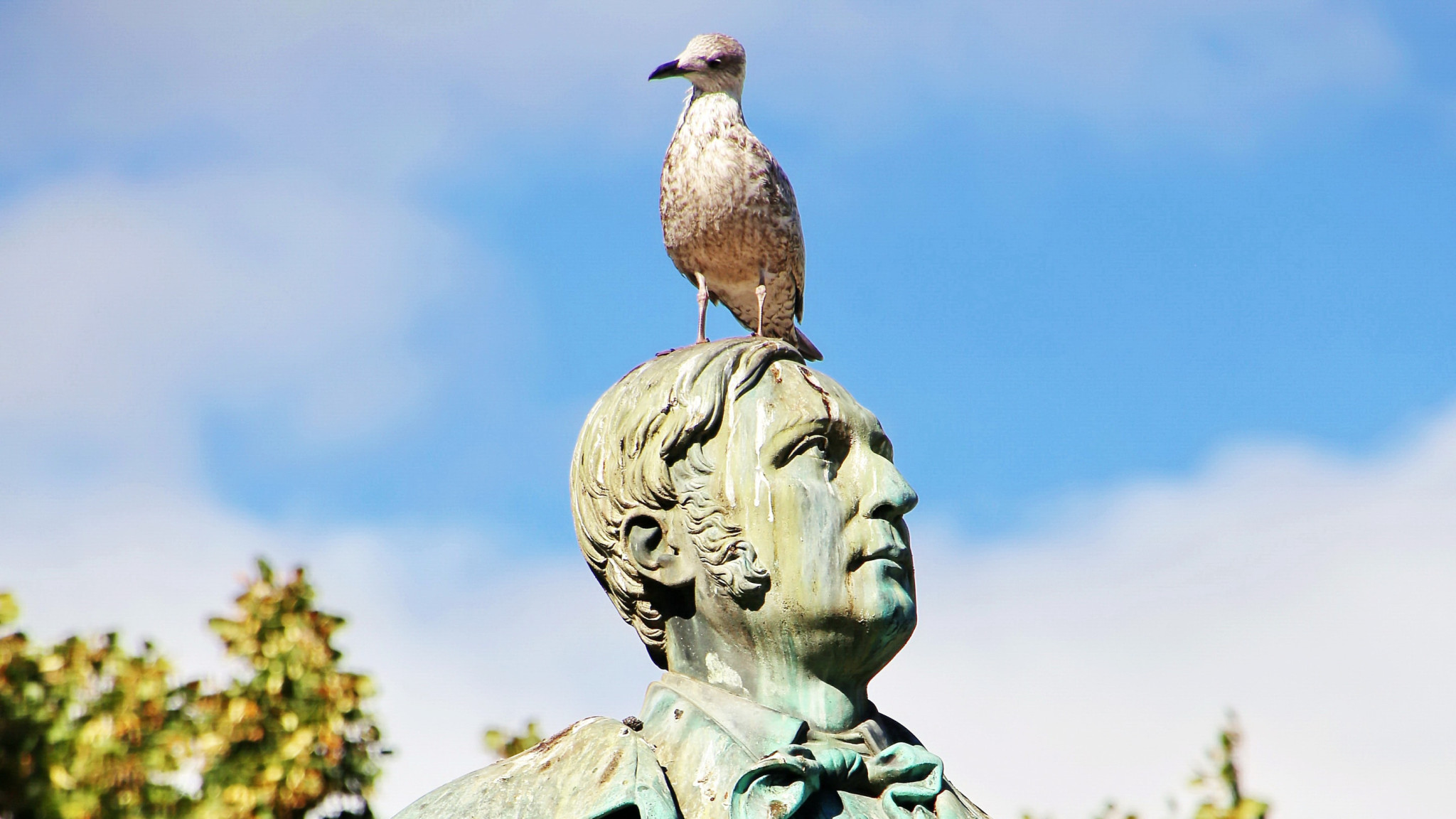 As an agency owner, I'm the guy that has to pretend to like your bad ideas. I've heard all ranges of bad ideas. I've listened to a guy trying to sell jarred air from different parts of the world. I've entertained building a play to earn game described as "a total Ponzi Scheme." Some days I hear so many bad ideas I want to hang it all up and close my laptop for good. I'll move the whole family into a Yurt in the woods--never to look at another glowing screen again.

When you own an agency, especially one that builds software, you're going to hear a lot of dreadful ideas. Since you get paid to build things, it behooves you to pretend to like any idea someone is willing to throw money at. You listen, nod, repeat the idea back and why it's good. You then proceed to entertain what it would take to build said idea.

In situations like this, I often return to a quote by David Ogilvy:

"I never assign a product to a writer unless I know that he is personally interested in it. Every time I have written a bad campaign, it has been because the product did not interest me."

He's not saying that the writer must be a user of the product, but the writer should be at least interested in it. This same idea applies to building software. It's going to be difficult to build software that you don't see utility in. While you may not be a user of the software, you should at least believe in its necessity for someone. Building a product without empathy spells doom before you've initialized the repository.

Most of the time, this feeling is subtle. It's rare to hear an outright bad idea. Most of the time they are ideas we don't understand or can't empathize with the problem. These are the ideas that are harder to walk away from. The it's not you it's me of agency pitches. You hate to walk away because you think there might be value in this thing, if only you can understand it.

How successful is this person going to be at convincing customers to use their solution? Even a great idea has a large chasm to cross when it comes to converting existing behavior. If it solves a pain point, is the existing pain painful enough? Is this a 10x improvement over what exists? Remember, most software doesn't fail because it's poorly built. It fails because it purported to solve a problem that wasn't big enough.

So if you have an idea that you want an honest opinion on, give me a call. I'll always lend an open ear but I won't give you a price unless I like what you're building.