"Cause of a Kind" focuses on helping companies with web design and software. 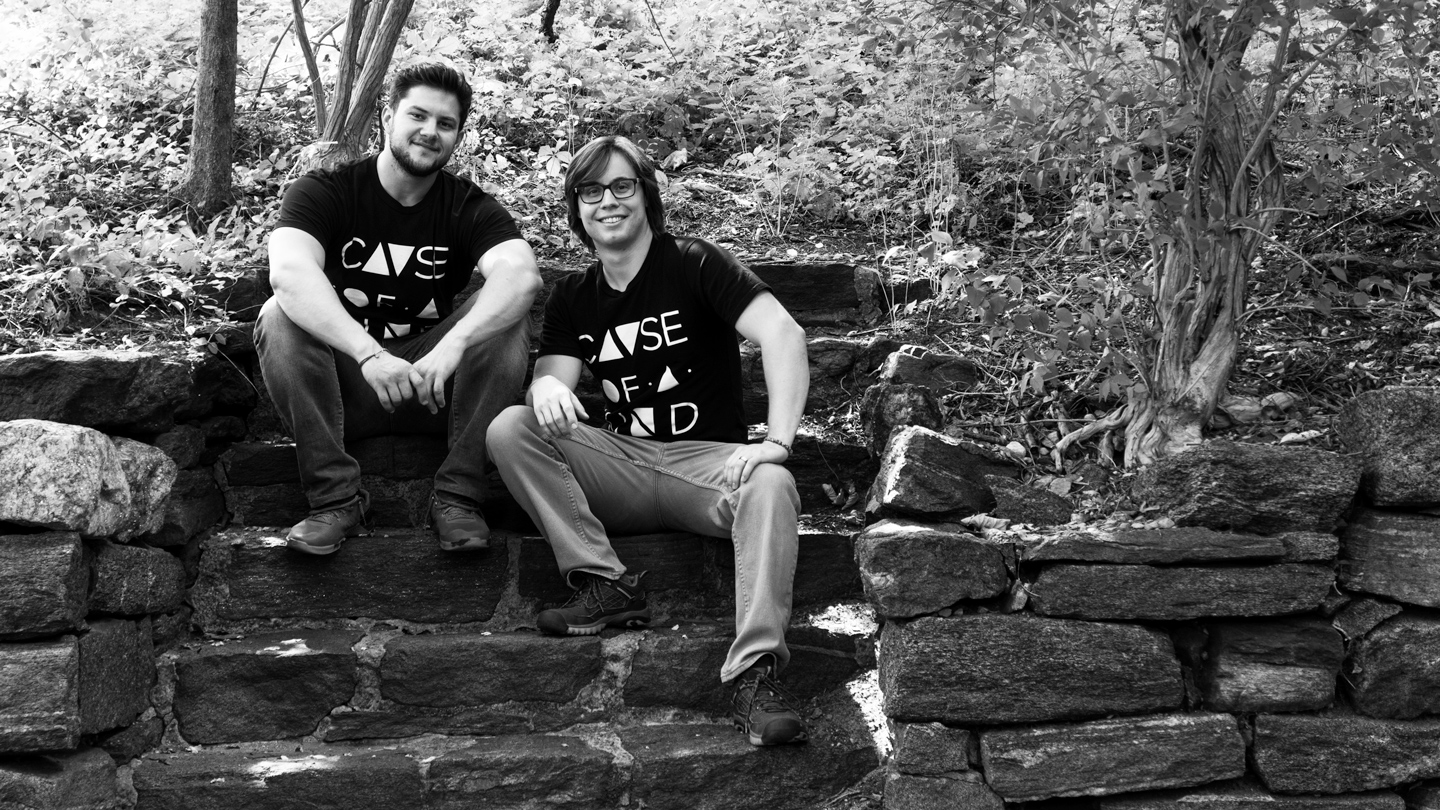 ISLAND PARK, NY — Justin Abrams, an Island Park resident, is CEO of the creative studio, Cause of a Kind.

The technology company builds software for small businesses. Abrams said they partner with businesses of all shapes and sizes to help with their vision.

Abrams is partnered at Cause of a Kind with Michael Rispoli, from East Meadow. They have been friends since rock climbing in Plainview at age 15.

Being an entrepreneur is in Abrams' blood as far back as when he was a 12-year-old caddy in Cold Spring Harbor.

While the business has been around for seven years, Abrams said it's taken a foothold in the industry.

"At the end of the day, we're a team of artists and builders," Abrams said. "We all have full, multi-decade careers behind us. Today, it's a competitive marquee agency."

Abrams said there are many ways to work with companies but, "our core competency is truly around software and web creation."

He said the name "Cause of a Kind" came from a need to leave their full-time positions.

"One day we were out right here in Long Beach, and the idea came to us about creating some kind of a platform that would allow for regular people to bid on experiences with not-so-regular people," Abrams said. "We were really looking to partner with any kind of cause."

Their creativity has multi-facets, including television commercials, events and web design.

It was a side hustle for the six years of the Cause of a Kind life. Abrams and Rispoli left their careers last year for the full-time commitment.

"This was a very calculated, very long experience," he said. "There was no haste in making the decision."

Abrams, 34, said there had to be a sustainable position for themselves, other staffers and families.

They have seven employees in the fold and hope to triple the workforce in 2023.

Abrams brings a sales and marketing background to Cause of a Kind, but with a Long Island connection throughout. He was born and raised in Dix Hills, attended SUNY Old Westbury and met his future working partner on a business-to-business sales job in Mineola.

For those cautionary tales about starting a business with a friend, Abrams said "for me, it couldn't be more different."

Despite his title as CEO, "every decision is made between the two of us. We make 'very simply,' non-emotional decisions."

They help brands create scalable digital solutions by building software products, with one of their recent projects being a Retro Flappy Birds reimagination by VeeFriends. Mike and Justin partner with companies that have powerful social impact initiatives. 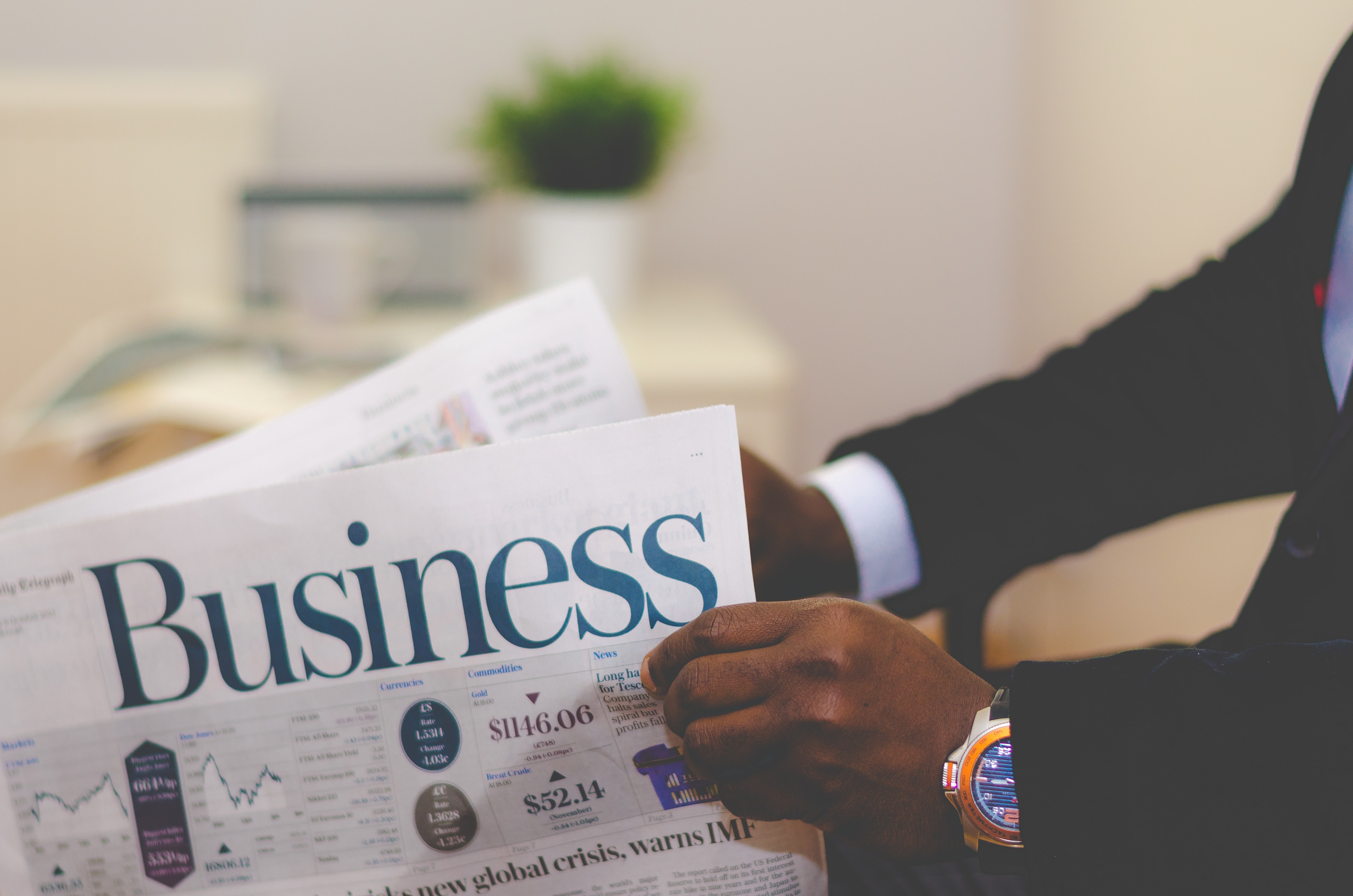 At Cause of a Kind, we always want to accomplish our core mission. We specifically aim to attract organizations of all shapes and sizes that have roots in cause and mission. We look to attract businesses with missions committed to making an impact. Location Based Wage Gaps are Dying

At Cause of a Kind, we remove location from the equation. We want to identify top talent. We pay a standard rate for the role and in the entirely remote environment, we do not consider where a team member is from, only that they are talented.