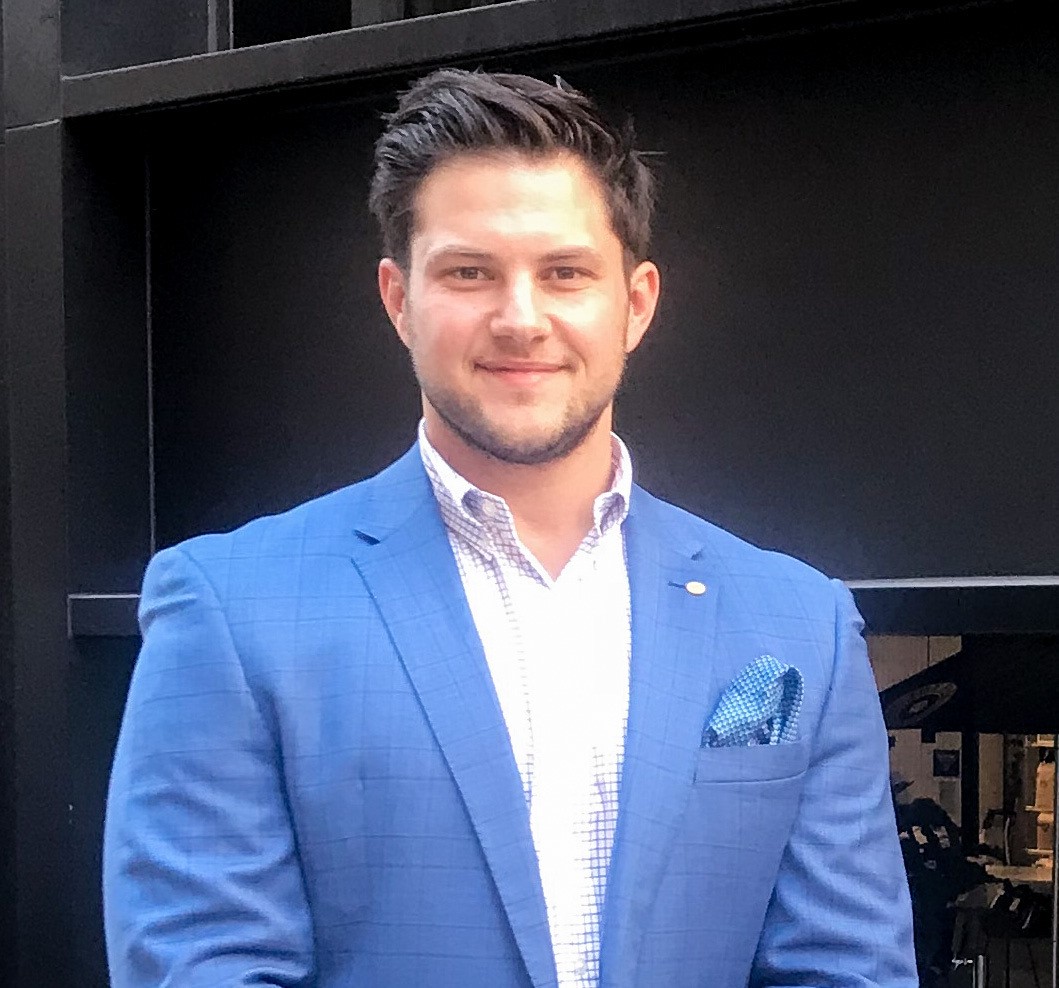 Cause of a Kind's CEO, Justin Abrams connects with KNXnews 97.1 Los Angeles FM Radio to discuss CEOs that are getting way bigger raises than regular workers. Justin rationalizes and offers a contrast to this common business practice.

There are two types of CEO's in the market today.

Bootstrapping an organization, or obtaining funding and financial support for a startup, often yield a different expectation of compensation for the average CEO. Typically the captain of the ship or the first to cook, and the last to eat, the founding CEO is no stranger to restricted budgets and humble compensation. The need to reinvest in the business, marketing, hiring, innovation, and the constant need to evolve, prevent the founding CEO from piggishly rakeing from their passion project. Afterall, the business represents the most valuable asset in the founding CEO's portfolio. It would be silly to take a lofty salary, when the exit strategy would yield substantially higher returns.

The career CEO spends their entire professional career inventing and protecting their reputations and their operational value. They often join organizations with massive goals and strugglesome pasts, but ultimately are hired at any cost, to put their reputations, their personal brands, and their battle tested strategies to the test. They are also able to command salaries in a competitive way that incentivize their effort, but shelter them from their personal stake in the success of the brand.

At Cause of a Kind, we are operating founders, members of the team and take modest salaries to ensure the success of those we hire, the customers we represent and the goals we have for the future health of the organization.

-Justin Abrams, CEO, Cause of a Kind