Patrick Bardsley is the co-founder and CEO of Spectrum Designs Foundation. This organization is incredibly special to us, not just because we could not have built our business without them, but also because they have created a model for providing gainful employment and opportunities for people with autism. Patrick's commitment to helping these individuals lead fuller, more independent lives along with fellow co-founders Stella Spanakos and Nicole Sugrue is a true inspiration and proof that creativity in entrepreneurship can enrich the lives of many.

I am originally from the U.K. – I was born in England but raised in the countryside of neighboring Wales.

What brought you to the states many years ago?

When I was in high school, I came to the USA on a geography field trip. I was blown away by the sheer enormity of the country and I saw so little of it! There’s something about a country this size where you can just feel the potential to take an idea and run with it, and that’s exactly what I ended up doing. 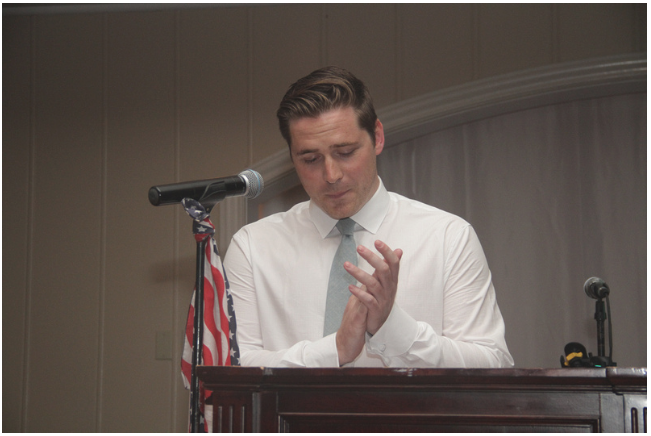 How did you get involved with non-profit and specifically, young people with special needs?

After that fateful high school trip I got the USA bug and got involved with a company called Camp America, and became a camp counsellor at a camp for individuals with Special Needs. Meeting these incredible people and seeing what an impact the right staff could have on them changed my path forever.

What is your most significant milestone as a young professional?

As a boy from the UK countryside, there was something unbelievable about being recognized as one of New York’s 40 under 40 for the whole nonprofit sector. There are so many worthy individuals in larger organizations, but it felt like a real affirmation of what we’re doing here and underlined the importance of what we’re doing in this region. 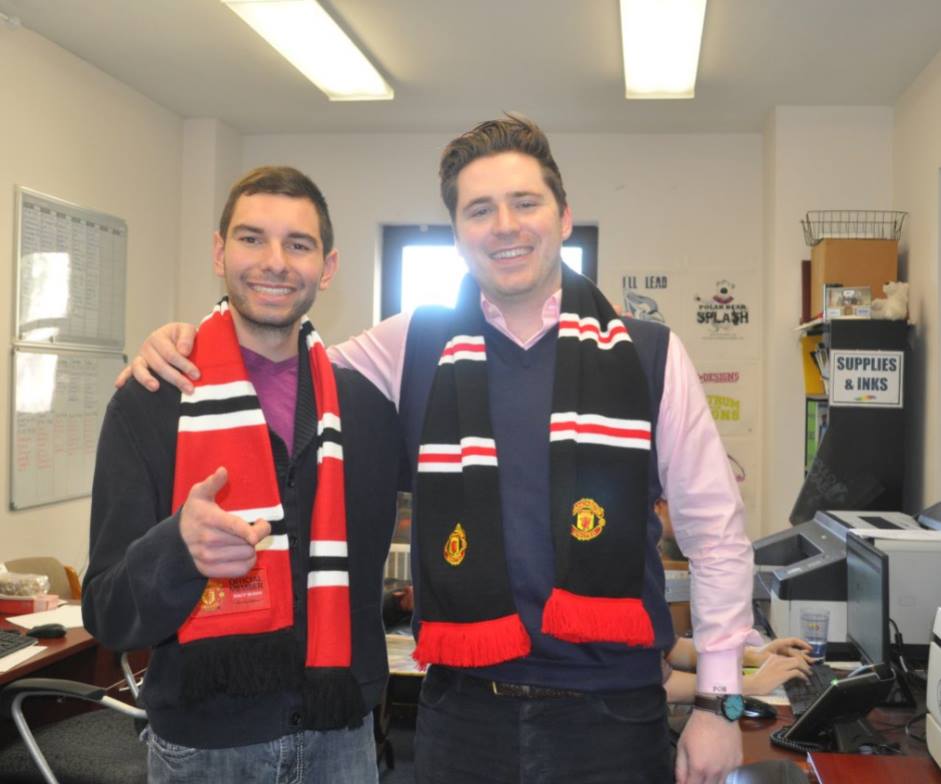 What is your greatest fear?

If you could fix one significant, non-political, global problem, what would it be?

Why is Spectrum Designs in a position to solve for the problem it has identified?

At first, I’ll be honest – I wasn’t sure it ever would be. I loved the idea, being involved in something like this from day one you realize there are many times where it could have not worked out if just one or two days had gone differently. Spectrum has grown 80% year-on-year since 2011, becoming a multi-million dollar nonprofit in just 5 years… we are doing something right! People love the story, and my staff and I work tirelessly every single day to make sure this growth is sustainable and meticulously planned. Once we have established our flagship location at the end of 2017, we move to the next phase of regional growth! 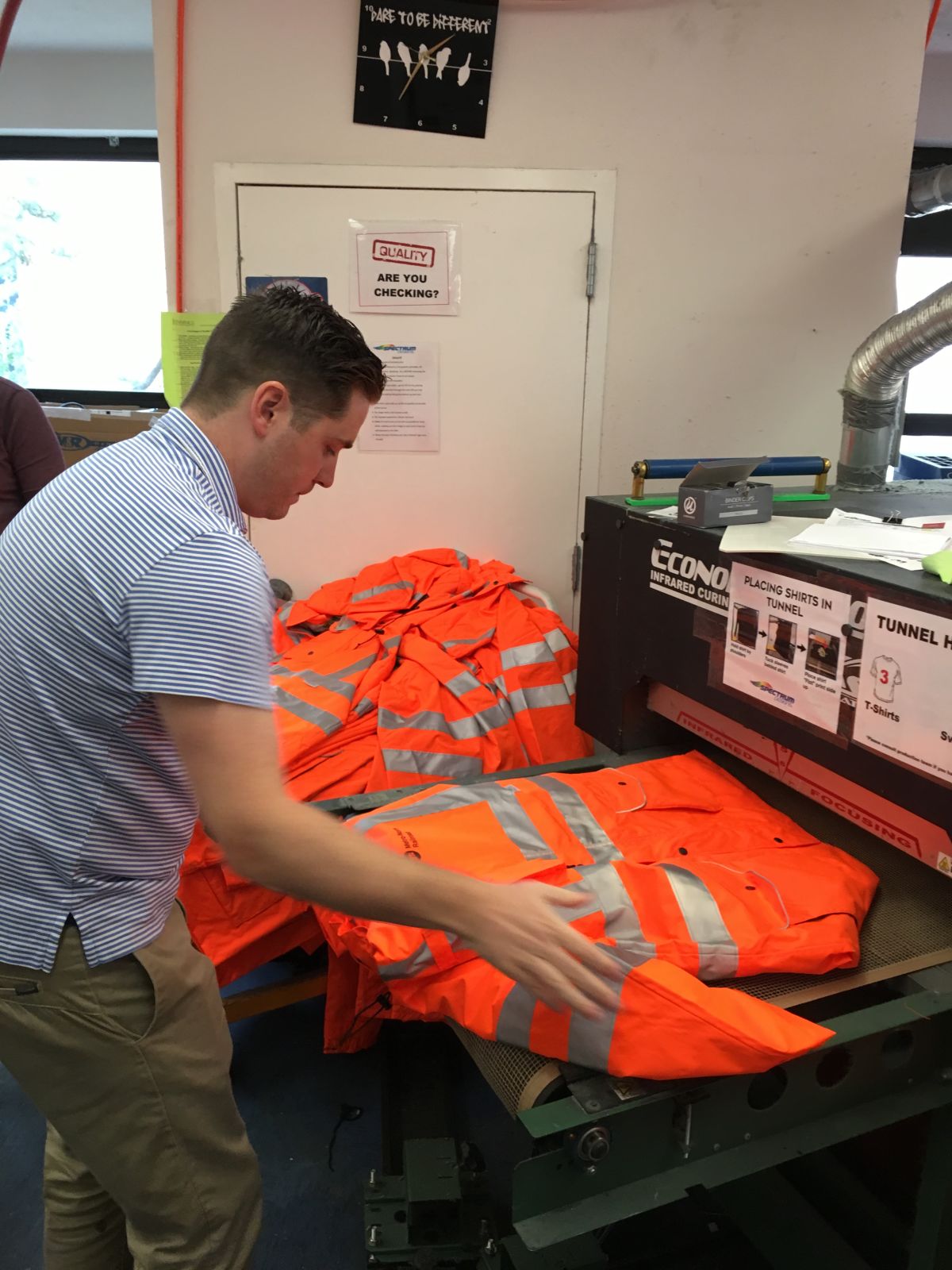 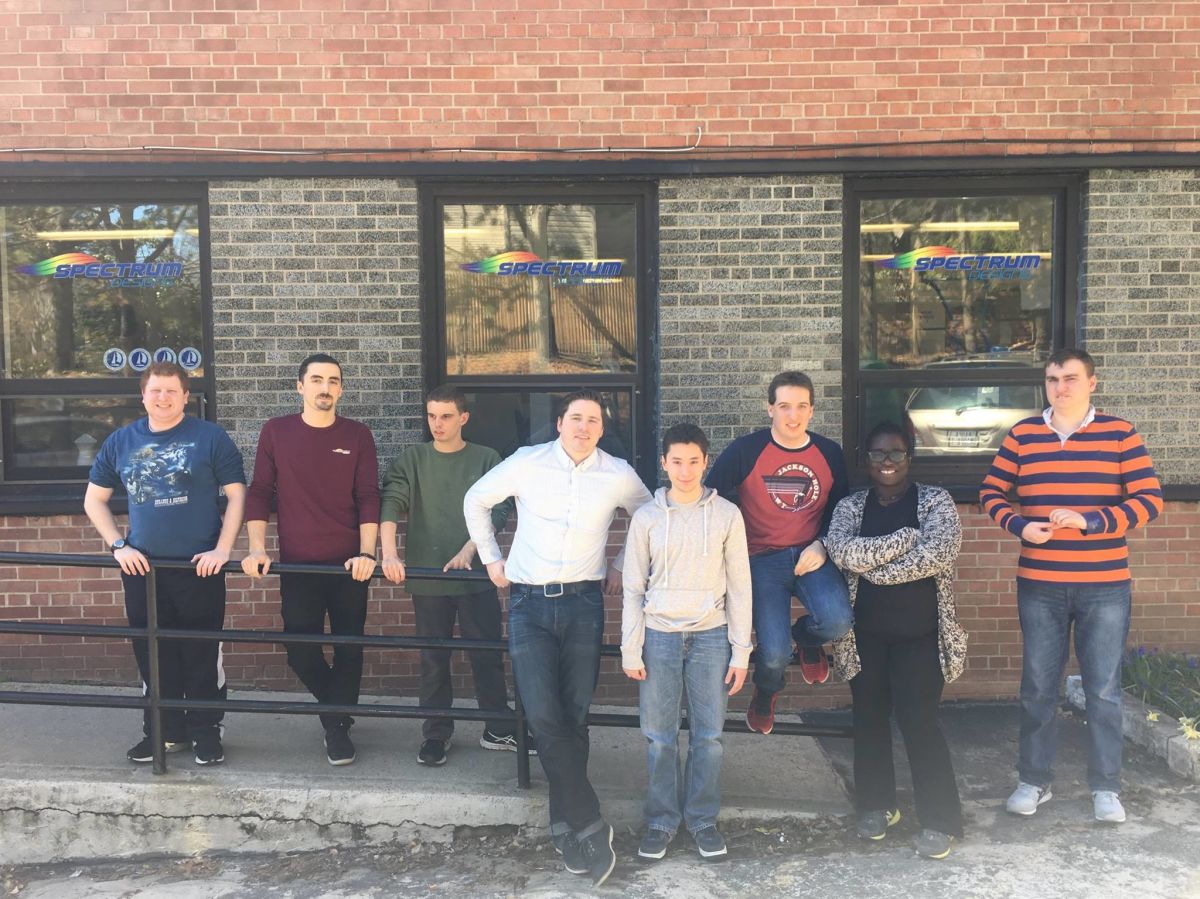 If there was a specific environmental issue that you resonate with, what would it be?

Recycling is something I am pretty passionate about. It is so easy to do, and makes an enormous difference. Why wouldn’t anyone make such a small adaptation to their routine to help society at large?

Is there a natural place that resonates with you particularly?

For a guy who grew up in the lush Welsh hills and valleys I’m honestly not that fond of the countryside – give me the sound of the ocean over the sound of bleating sheep any day! 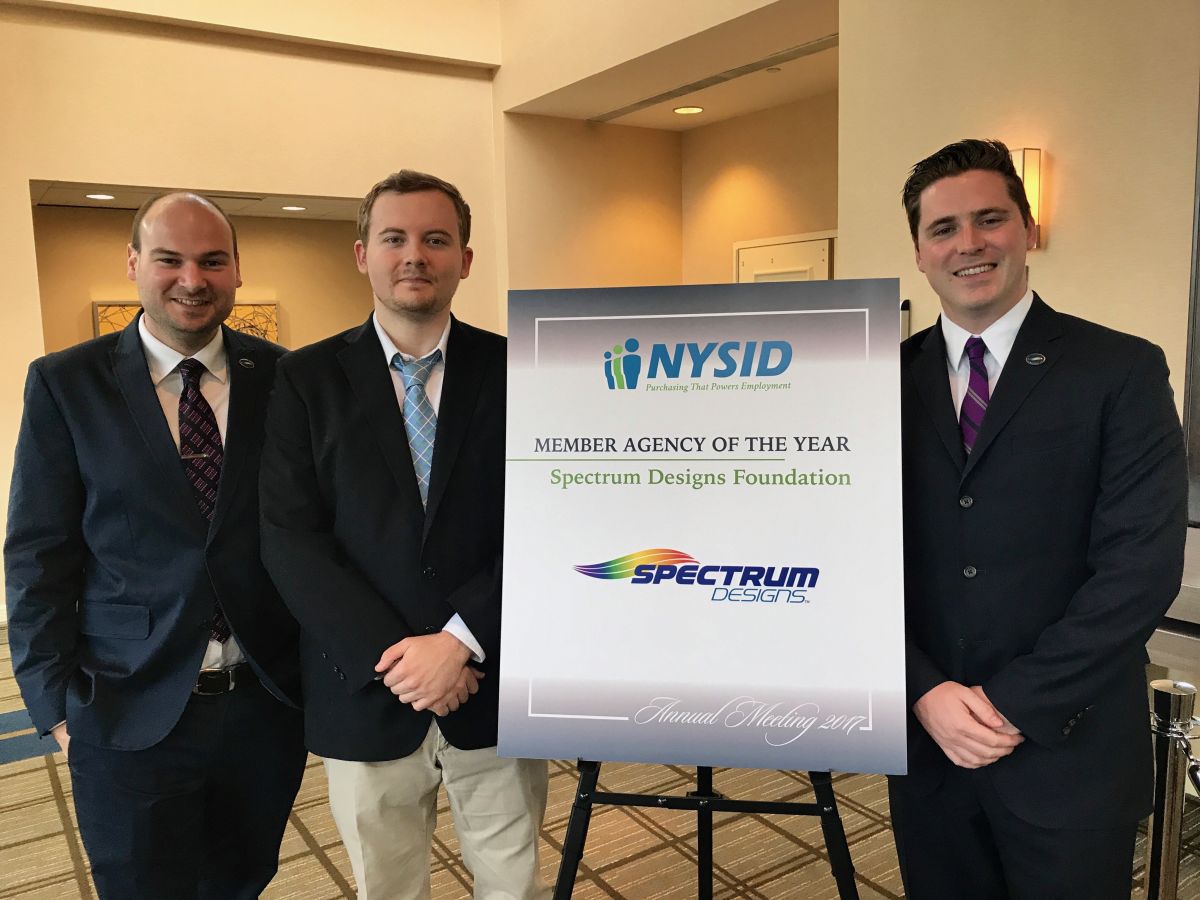 Is there a profound quote or mantra that you choose to live your life by?

If you want to make a difference, of real significance, here’s what you have to do: Don’t sit down with a smile or a frown, and paddle your own canoe!

When you think about where you live and how it has been negatively affected by environmental neglect, what do you see and experience?

I once saw an Osprey padding her nest with some plastic garbage. Though I was impressed that ‘nature always finds a way’ there was something deeply troubling about that image. 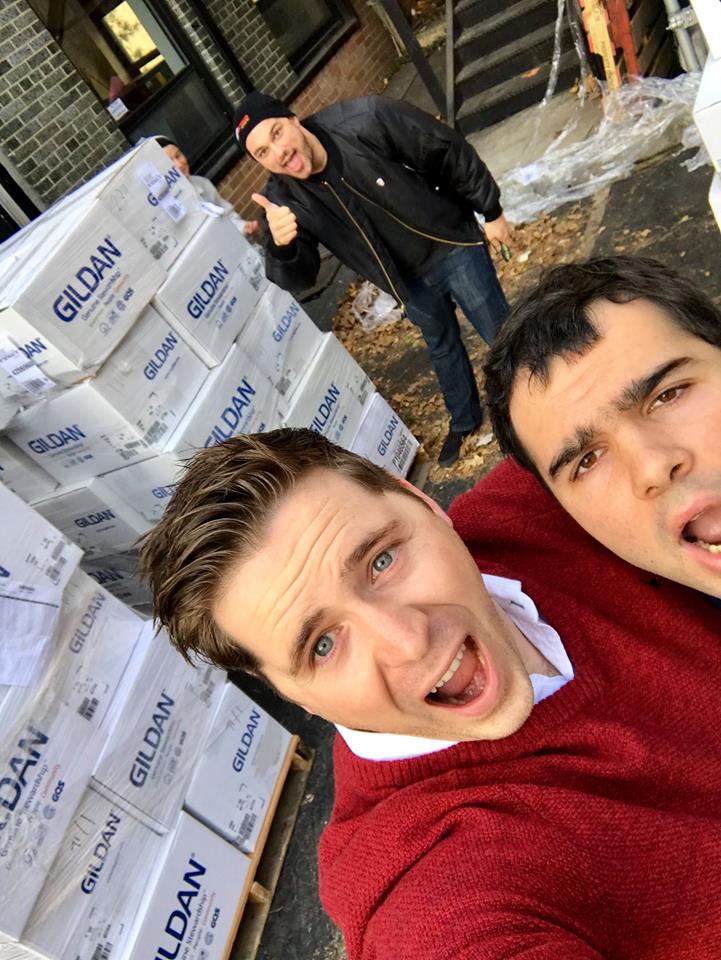