Lizzy Asher is a sponsored rock climber as well as a climate scientist, a potent combination. She received her PhD in Oceanography in 2015 from the University of British Colombia and her accomplishments in science run as deep as those in climbing. Lizzy offers a unique perspective as someone that understands both the science behind the changes our planet is undergoing as well as the joy one experiences from a life spent playing in the mountains.

Where were you born and raised? How did your environment growing up introduce you to your current hobbies and career interests?

I was born in Austin, Texas, but grew up partially in Toulouse, France. I spent a lot of time tagging along with my older sister, Alexis and her friends (still true!). My dad first introduced us to hiking, backcountry skiing and climbing at a young age. My love of the outdoors really fueled my passion first for environmental science in college and atmospheric science and climate science thereafter. 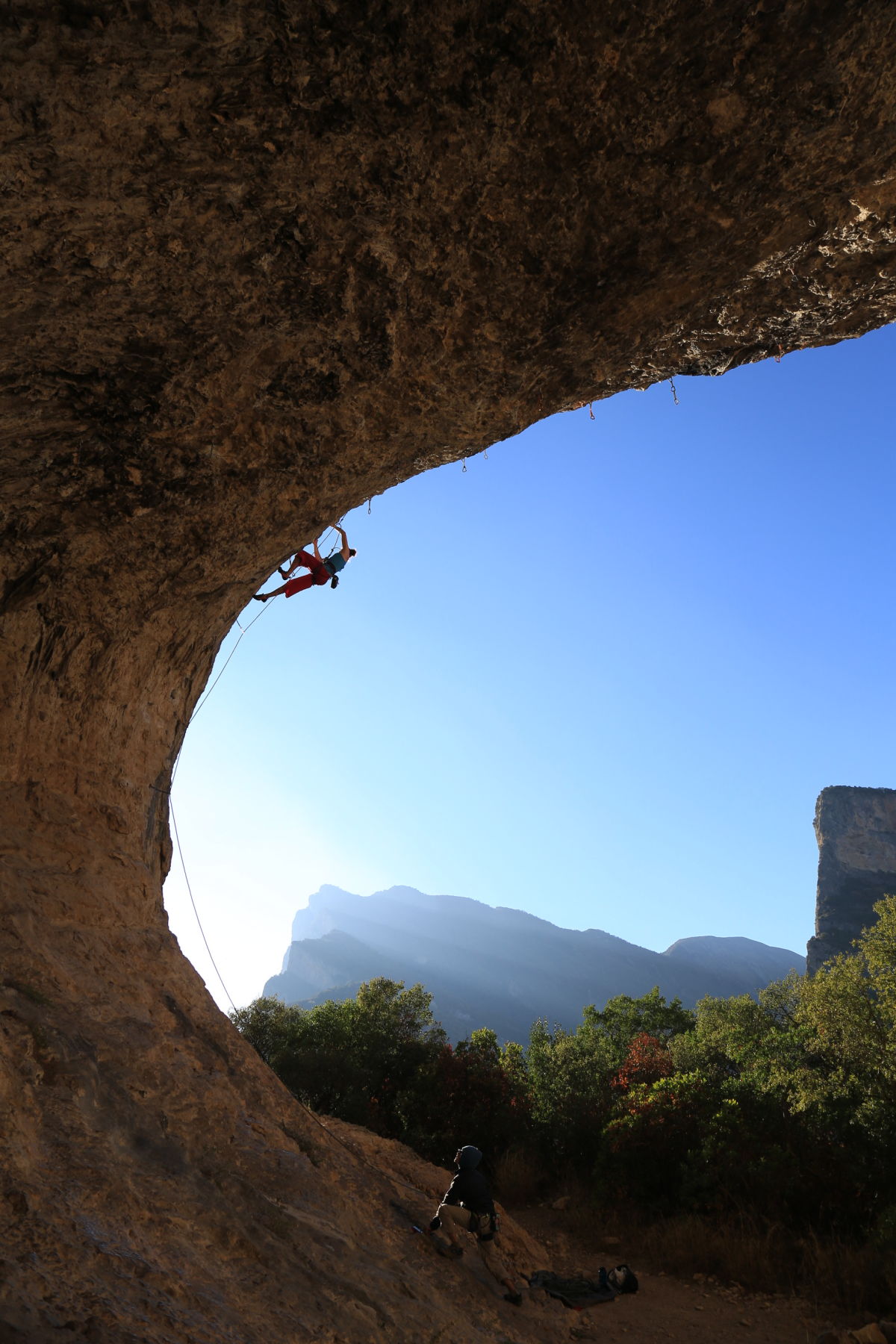 As a climber, what have been some of the greatest challenges you have experienced both on and off the wall?

The greatest challenge that I’ve faced is having to set a dream aside, whether it’s injury related, a climbing project I’m simply not physically or mentally strong enough to climb yet, or a job or an academic opportunity that slipped through my fingers. Thankfully, or perhaps as a result, I’m rather tenacious.

How did you end up focused in climatology and transcontinental pollution for a career?

I care deeply about the environment and about the human experience of our natural world. In my opinion, air quality and climate change are the two greatest problems threatening that experience today. 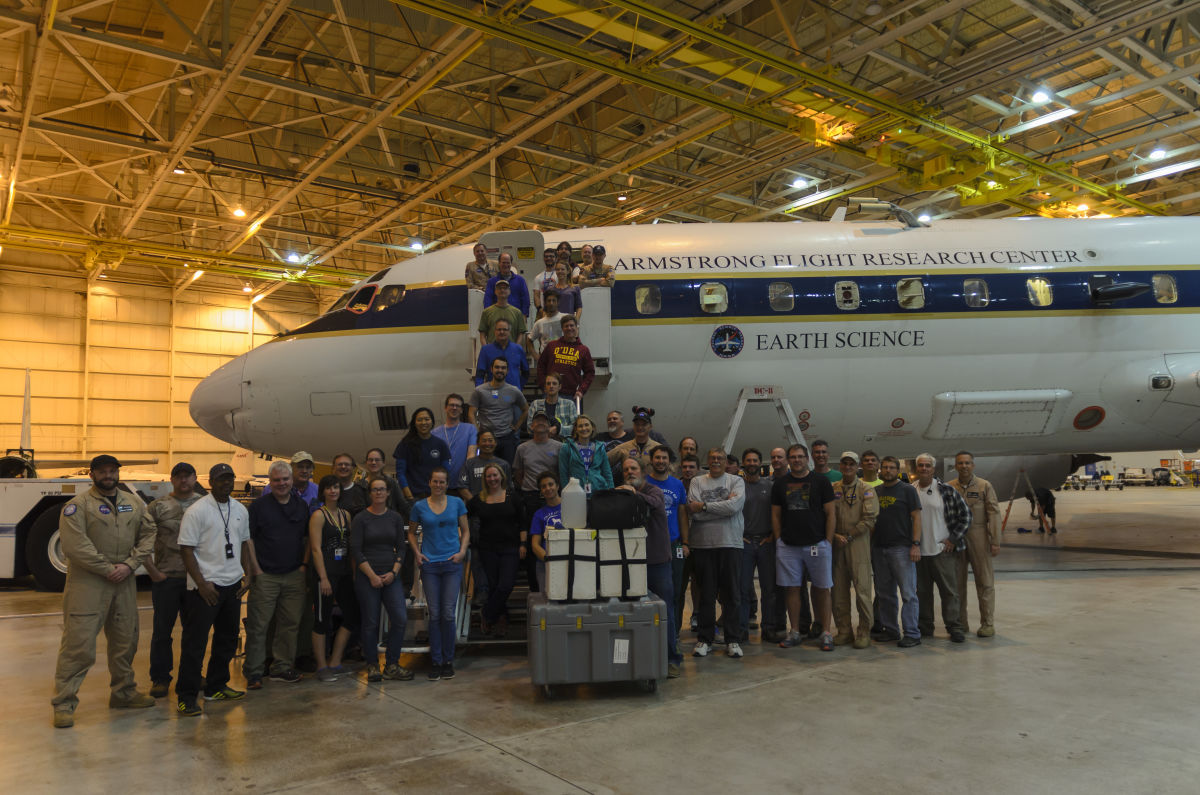 Most people are aware of environmental problems, some are aware of solutions, but few are likely to be as intimate with the data as you are. What are five startling statistics with respect to climate change and marine pollution? 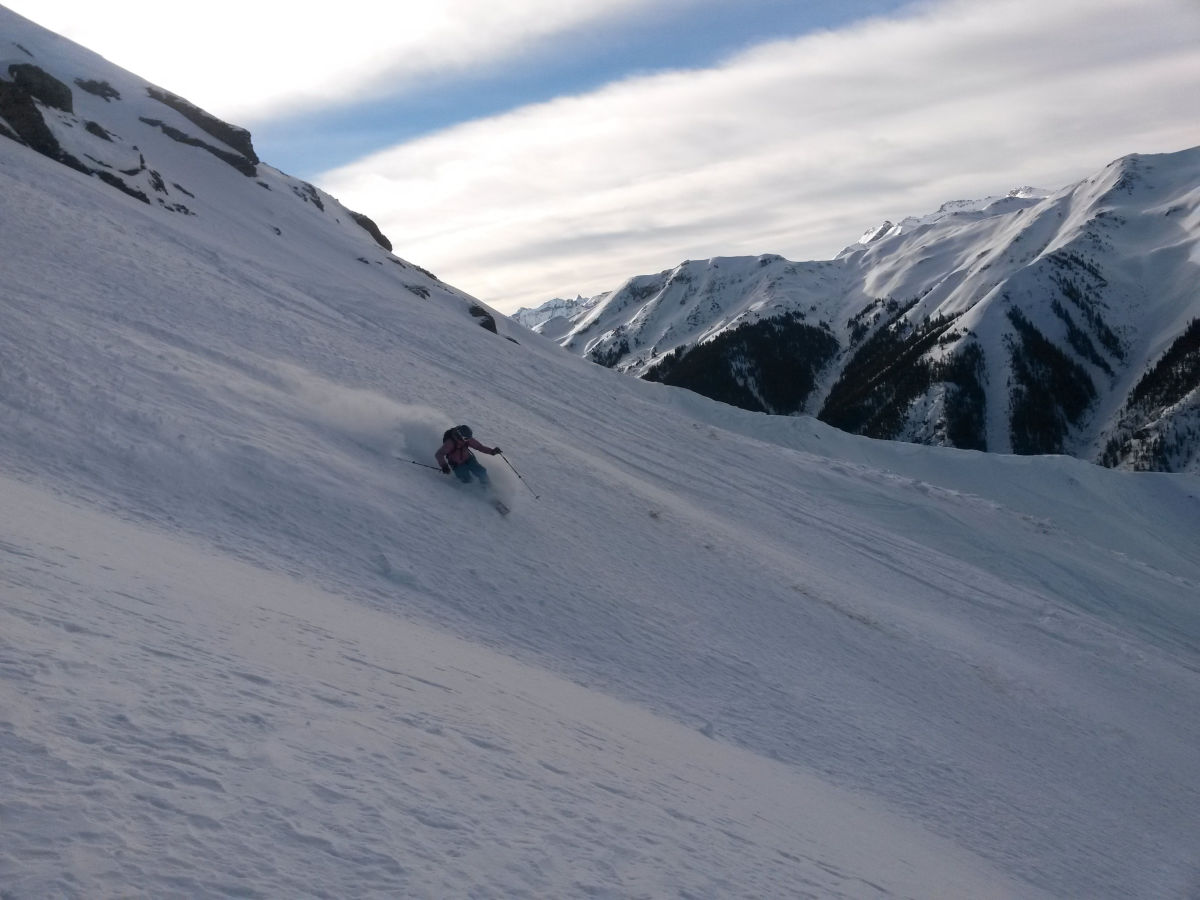 With respect to the climate, what is one major threat that nobody is talking about?

The Southern Ocean (and remote atmosphere in the southern hemisphere) are relatively well insulated from the rest of the globe due to strong circumpolar winds and currents. As a result, the majority of Antarctica, is warming at a much slower rate on average than the Arctic or West Antarctic Peninsula, and remains less polluted as well. Whereas melting the West Antarctic Peninsula and West Antarctic Ice sheet would cause a sea-level increase of ~0.25 m and ~3 m respectively, melting of East Antarctica’s glaciers are estimated to cause a 60 m rise in sea level (time to redraw the world maps)!

Through your education and now your career, what are some of the greatest successes you have seen focused on a cleaner tomorrow?

I am impressed with the environmental legislation that has improved regional air quality by reducing industrial emissions of various pollutants, particularly in the US thanks to the EPA. 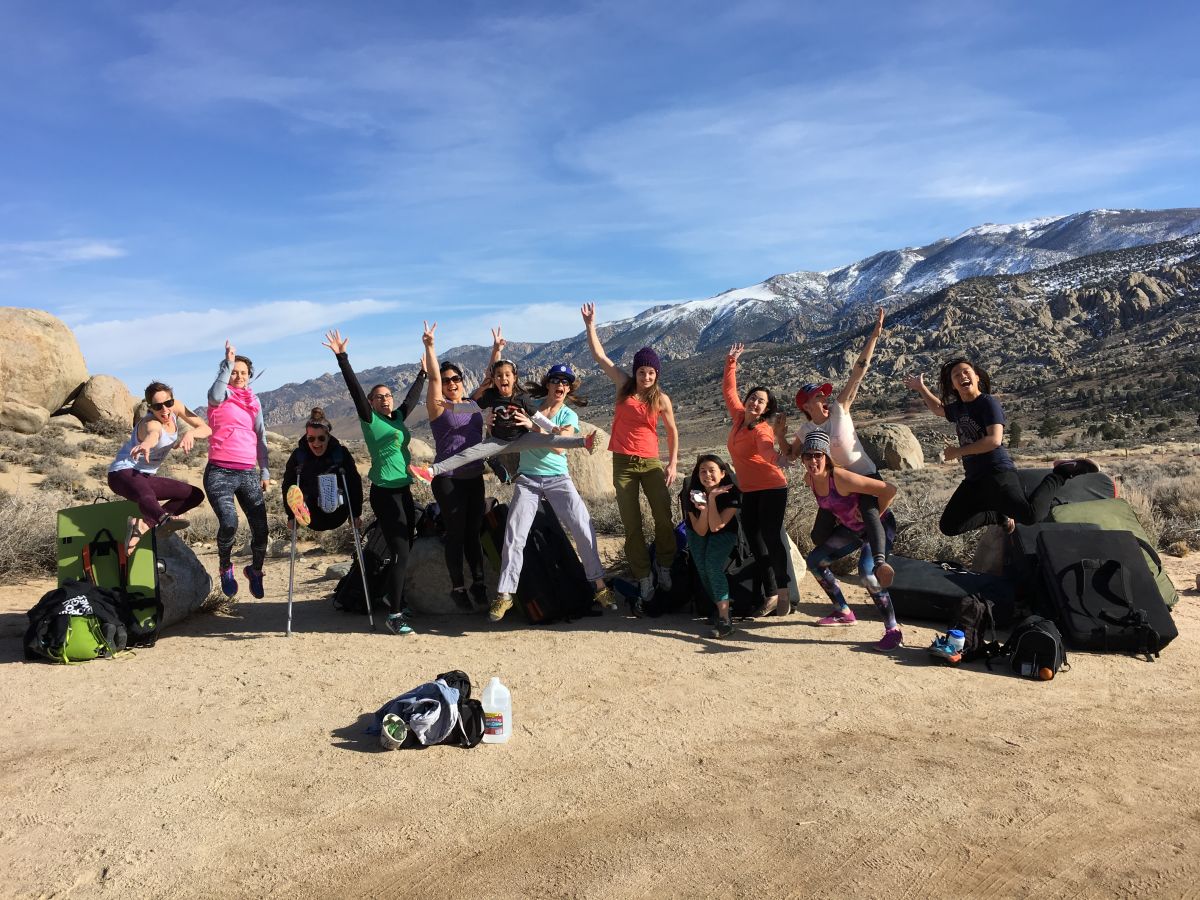 What is your formula for a sustainable tomorrow? What are some simple ways that everyone could potentially implement this into their daily lives?

What is your next adventure, assignment, expedition and why there?

I’m currently participating in the Atmospheric Tomography Mission, which circumnavigates the globe on a NASA aircraft and aims to map out the layers of the remote atmosphere in different seasons. Our next field campaign is this spring.

I’m an postdoc at NCAR. Send me an email at [email protected].