HaeJun is a writer and award-winning director based out of New York City. We had the pleasure of working with HaeJun when creating our own short film "Lessons," over the summer. Her incredible passion for her craft as well as the environment was emphatic. She is a indieFest Film Awards winner and her films have been featured in festivals such as the New York Short Film Festival, the Out Of The Can Film Festival, and Les Films del la Toile.

I was born in Seoul, Korea, but I left when I was six months old and grew up in Germany, Singapore, and Guam.

When did you first discover your passion for writing and directing films?

I definitely took the “scenic route.” I had always been an avid writer and grew up binge watching MTV, so I secretly wished that one day I could make music videos or films--but got sidetracked and went to Wall Street instead after college. It was a strange side track. As soon as I realized it really wasn’t for me, I didn’t hesitate to make a change. 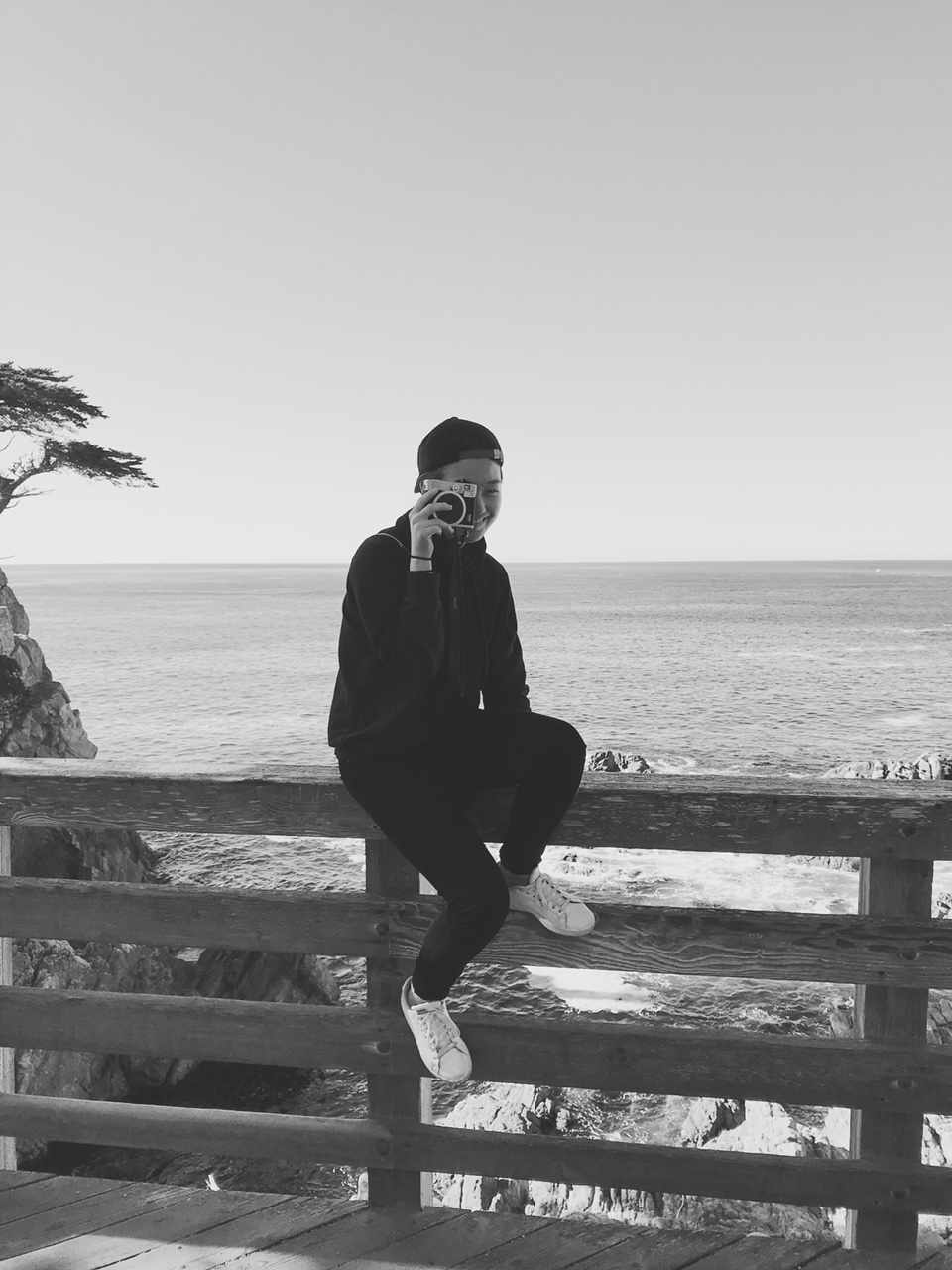 You didn’t go to school for film. You’ve previously had a career on Wall Street and now at a growing tech startup. What caused you to transition out of wall street and where does filmmaking fit into all of this?

I wanted to do something that stirred my soul. So I started taking night classes in NYC for film...I had no end-game or transition plan in mind. I just trusted my intuition that this was a good thing for me. Two years and five festivals later, I’m happy to report that it is the best investment I had ever made in myself.

Do you feel that by having your living in one field and your passion in another that allows you a certain freedom in the films you choose to make? Do you feel less pressure to “make it work” as a career?

Definitely. In fact, not having to worry about bills allows me to be more selective as a filmmaker, because I have the liberty to work on projects that I want to work on. I also don’t want to discount my experiences in Wall Street entirely because there are many transferable skills to filmmaking such as financing, distributing, negotiating, and pitching. Lots of young artists don’t know this side well and aren’t able to rep themselves sufficiently.

That said, do I wish I had more fire under my ass? Absolutely. Lucky for me, I have at least ten people in my life telling me to “hurry up jump off the cliff”--including my parents.

What genre do you feel the most connected to and why? How does it relate to your life and your past experiences?

Drama. It gives me more catharsis than any other genre. I believe that everything is either fear-motivated or love-motivated...and the best dramas I have watched transmute fear into love, and vice versa. In my own life I’ve learned that there is really a thin line between the two emotions...but which side you feel all depends on the version of truth you decide to tell yourself. And filmmaking is all about making your character choose their truth, and why. 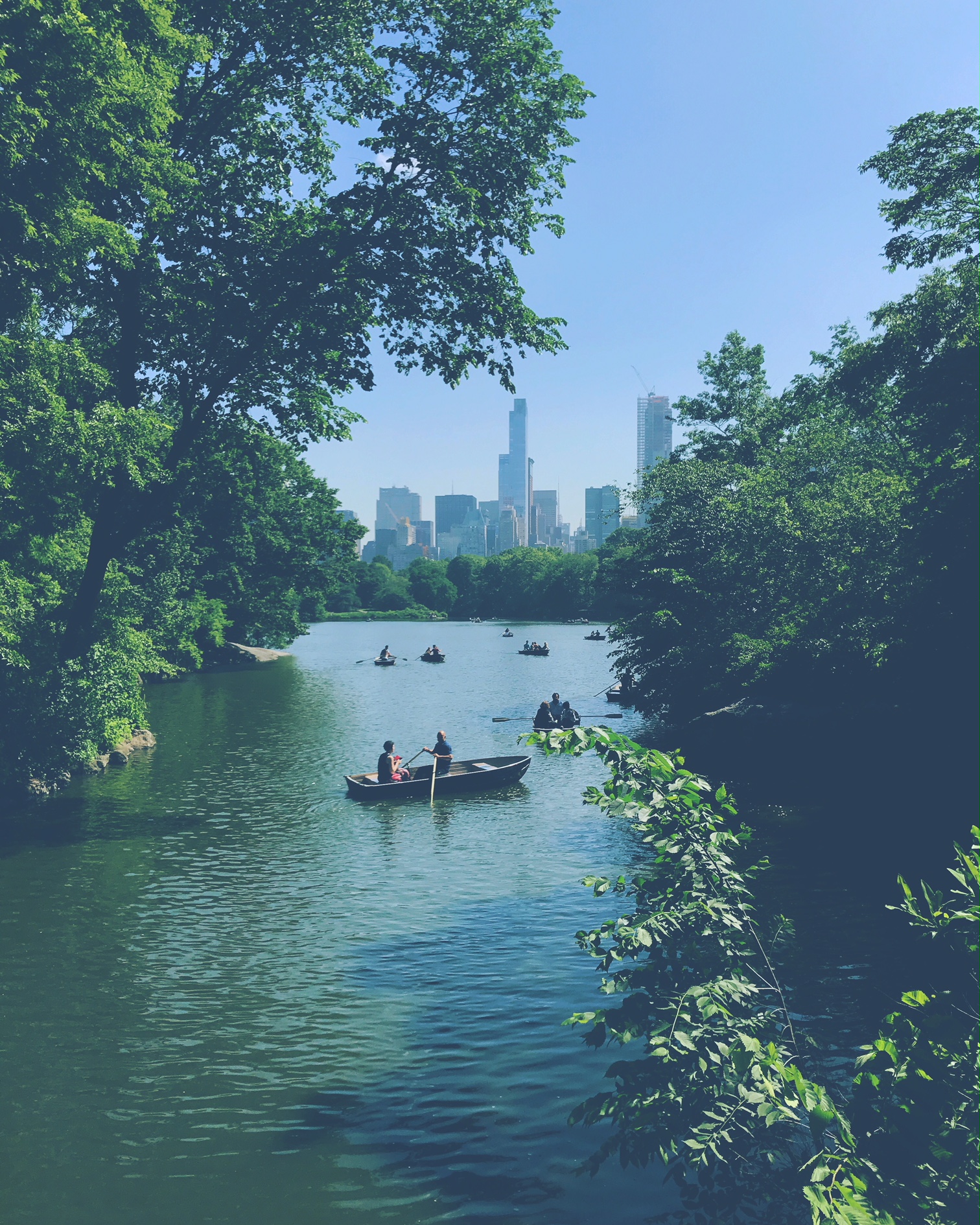 In my own life, spiritual intensity inspires me. When I see passionate people truly living in the moment to pursue their dreams--creative or not--it gives me a jolt. But when it comes to filmmaking I’m inspired by stories of those who wrestle with themselves their own demons, whatever it may be, and even more so by those that try to transcend it.

Your first short film won an award and now you recently created a film that was nominated for several different festivals. Does having the successes you’ve had so early scare you at all? I’ve heard that the pressure of having early wins can make it difficult to keep working out of fear of not being able to produce the same results. Do you feel that at all and if so how do you overcome it?

It’s all about the journey and I really hope mine is far from over! I tell myself that if I am constantly learning new things and having fun, there really is no reason to stop. And sure, some of my projects may be hit or a miss...but that’s expected. The key isn’t to let that stand in the way. 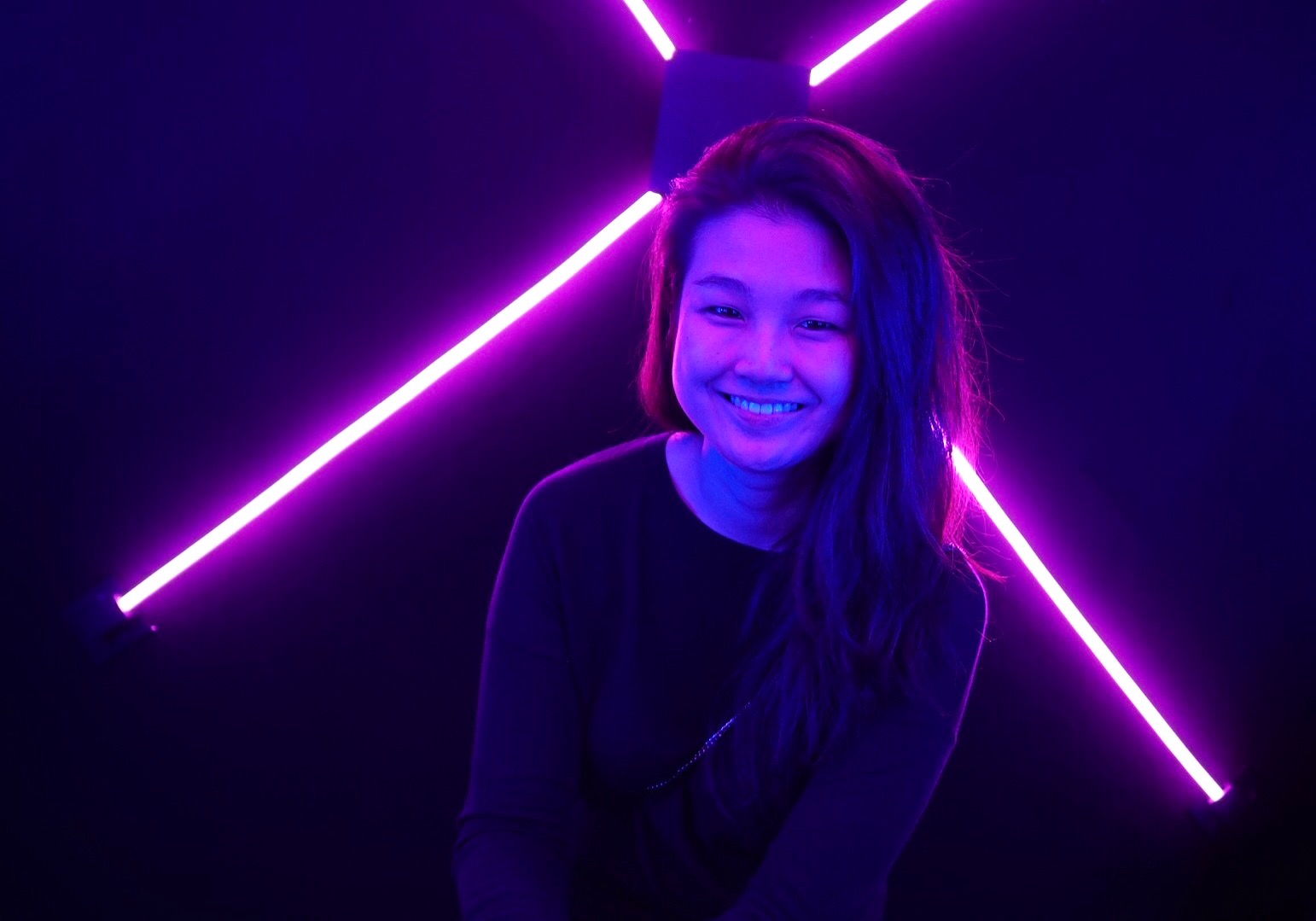 How do you currently find connections to nature and the environment?

I try to connect with nature every chance I get--I believe it is important for every creative person to connect to the source to recharge. My room is filled with plants. New York is indeed a concrete jungle, but luckily I live two blocks away from Central Park so that really helps. (Key is to go really early in the morning or after the sunset--during the day it’s teeming with tourists!) I also travel quite far to be where my parents are. They have lived in Alaska, Caucasus mountains, Guam etc...so once a year I get to tag along to some of the most unadulterated parts of the world.

You recently worked with Cause of a Kind to co-write, direct and edit the short film, Take Back Tomorrow :: Lessons. Can you tell us a bit about this project, your connection to its message and your hopes for its message?

"Lessons" is essentially a love letter from a girl to planet earth. I wanted to humanize planet earth by making her seem capable of everlasting love, except, as you’ll see at the end of the film--she may not be as everlasting as people have hoped for.

On a more personal level, I first began writing about the environment when I was living in a tropical island called Guam. In 2008 I had written an essay about coral life preservation which later aired on the local Guam radio. Few years later in college, I toured fortune 500 companies to advocate for corporate social responsibility jobs. But what C.O.K allowed me to do was pause and reflect on the “why” - why anyone would care to write or advocate for the environment in the first place? So I dug deep and connected it back to my childhood, and there I found that my best childhood memories had been formed out in nature. The founders agreed.

The story just flowed naturally from there. I think it’s self-explanatory for anyone who has spent camping, gardening, or even walking their dog in the park. I would like to think that it’s only natural for anyone to want to share those kinds of experiences with their future generation. 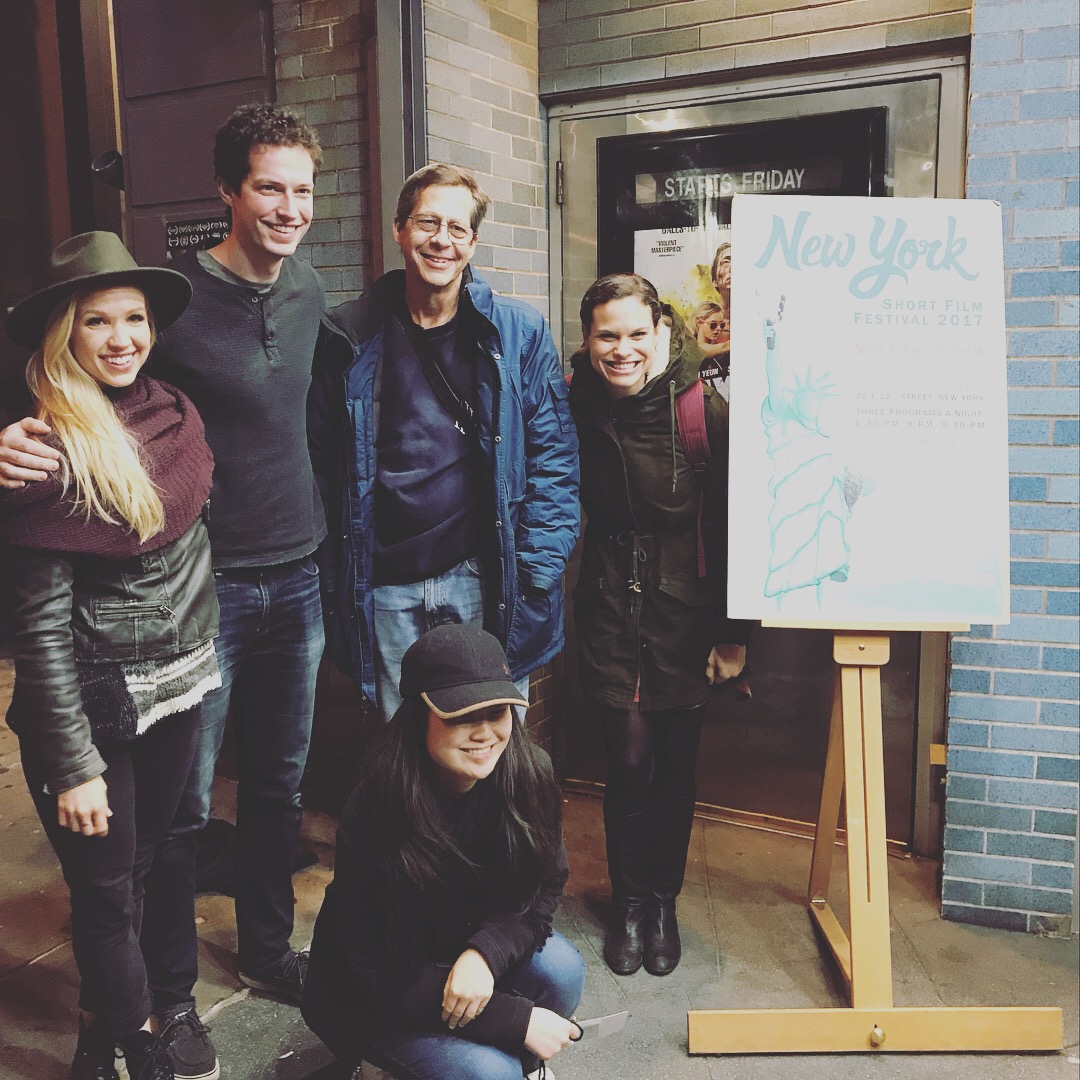 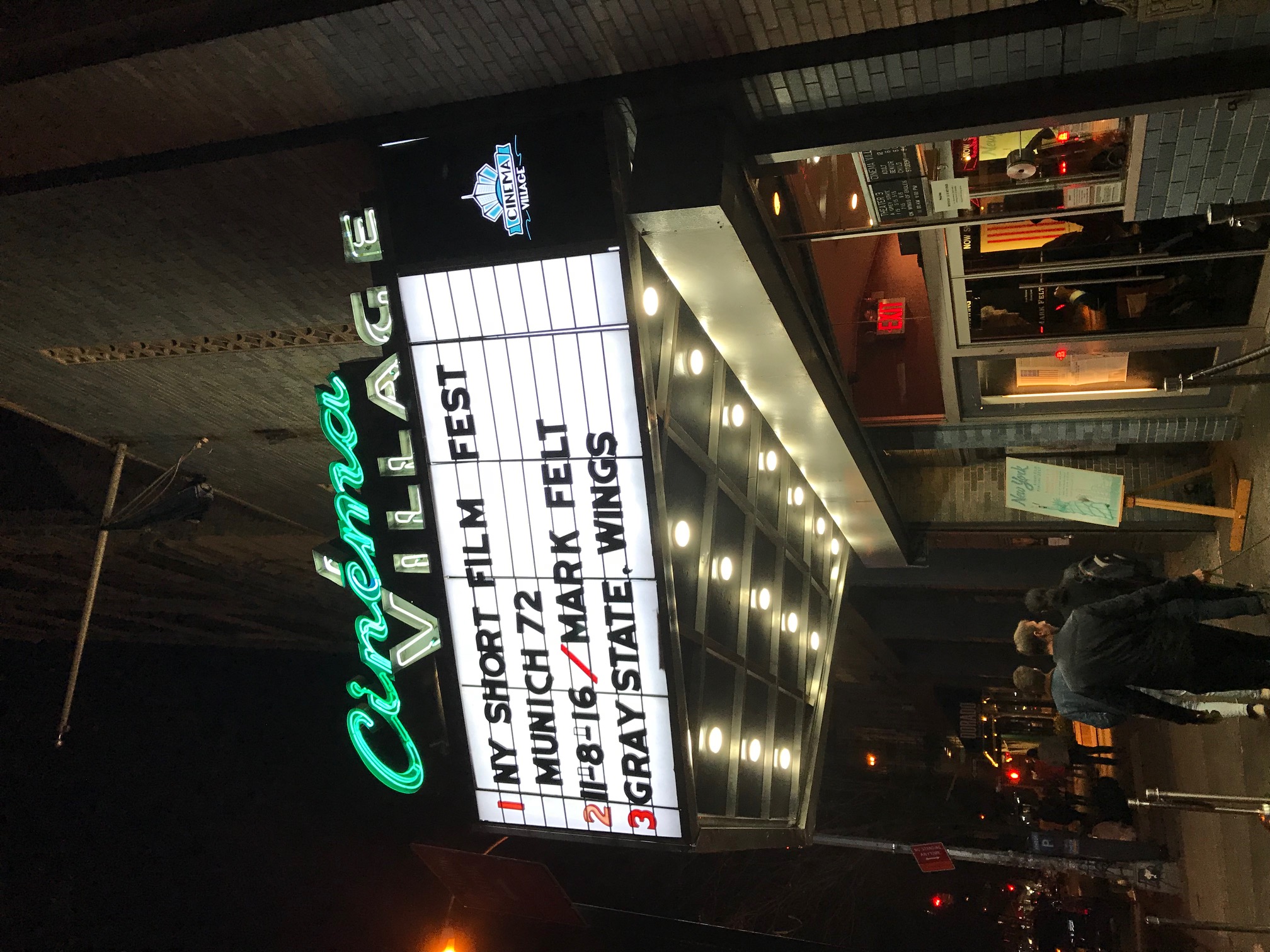 What is your next project and what are some aspirations you have for the near future? Will you continue to focus on the environment and creating stories that combine drama with a documentary feel?

I’m wrapping up a coming-of-age story about women in their early twenties entering a competitive work environment for the first time. It is serendipitous timing, because now more than ever women are vocal, open, and brutally honest than ever.

And yes, I plan on continuing to team up with C.O.A.K to release more environmental films/drama-documentaries. Lessons was just first of many. The best is yet to come. 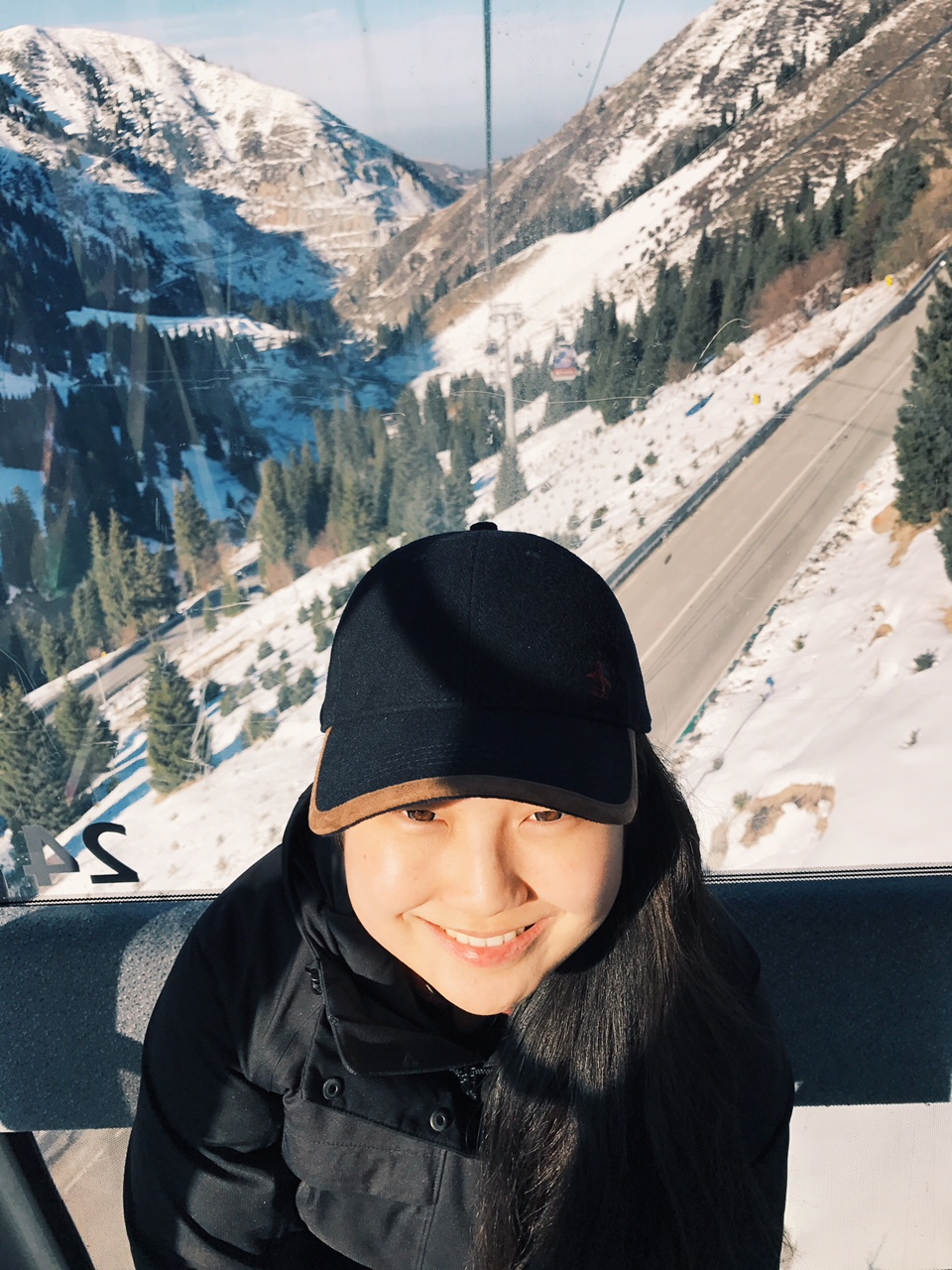